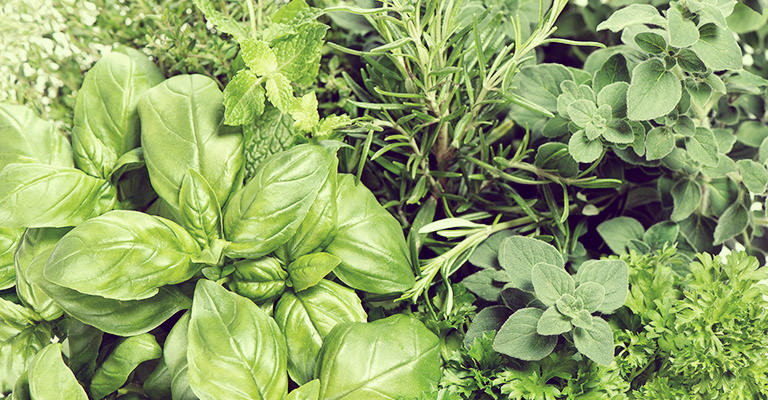 “Parsley, sage, rosemary and thyme” are not only well-known song lyrics, but common herbs used to season a variety of our foods. Some of these common herbs have a less benign and more nefarious historical use.

For instance, sage comes from the Latin word “salvare,” meaning “to save,” and was used at the English courts to freshen the royal residences. A combination of sage, chamomile, rue, lavender and roses was strewn around by the Royal Herb Strewer (really!).

At that time, there was no indoor plumbing, so the royal house smelled a bit rank and these herbs helped mask the odor.

Another aromatic herb is rosemary and was once used to dress the bodies of the dead. It is said that the French botanist Jacques-Christophe Valmont de Bomare (1731-1807), upon opening some coffins, found that the branches of rosemary held in the corpses hand had grown to cover the entire body of the deceased!

Foxglove can kill you, or at the very least make you extremely ill, but today, medicine is made from the plant that can control headaches. Nightshade can also poison. The wife of Emperor Augustus and the wife of Claudius both purportedly used deadly nightshade to murder.

Prior to that, nightshade (Atropa belladonna) was used to make poison arrows. The name “Bella Donna” means “pretty woman” in Italian and is a reference to the use of the herb as an eye drop by women to dilate their pupils in order to make them appear seductive. Today, the atropine derived from nightshade treats cardiac arrest.

Poison hemlock (Conium maculatum) causes respiratory collapse, but it is used as a sedative and to stop seizures. Back in the day, however, the ancient Greeks used it to poison their enemies; and Socrates, condemned to die as a political prisoner in 329 B.C., committed suicide by drinking hemlock. Native Americans tipped their arrows in hemlock.

But that was then and this is now, and many herbs are used beneficially for medical conditions…and to season roasted chicken. 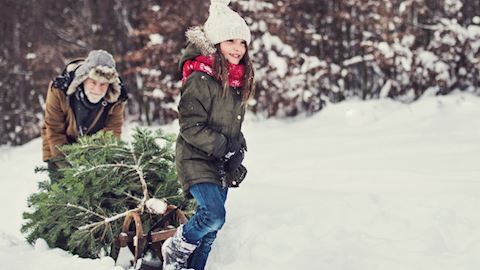 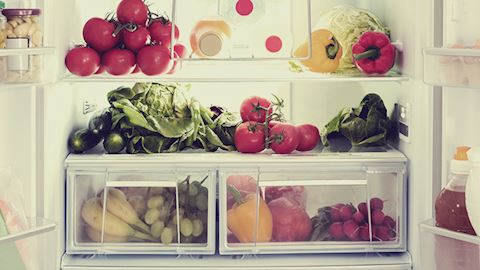 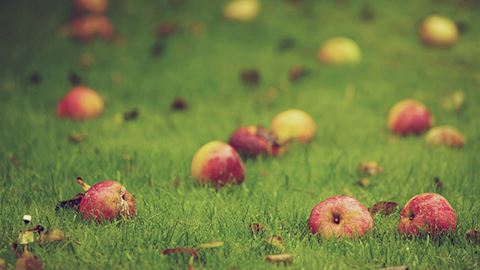